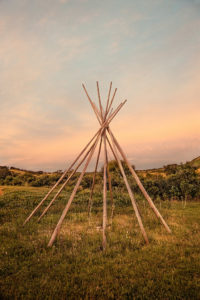 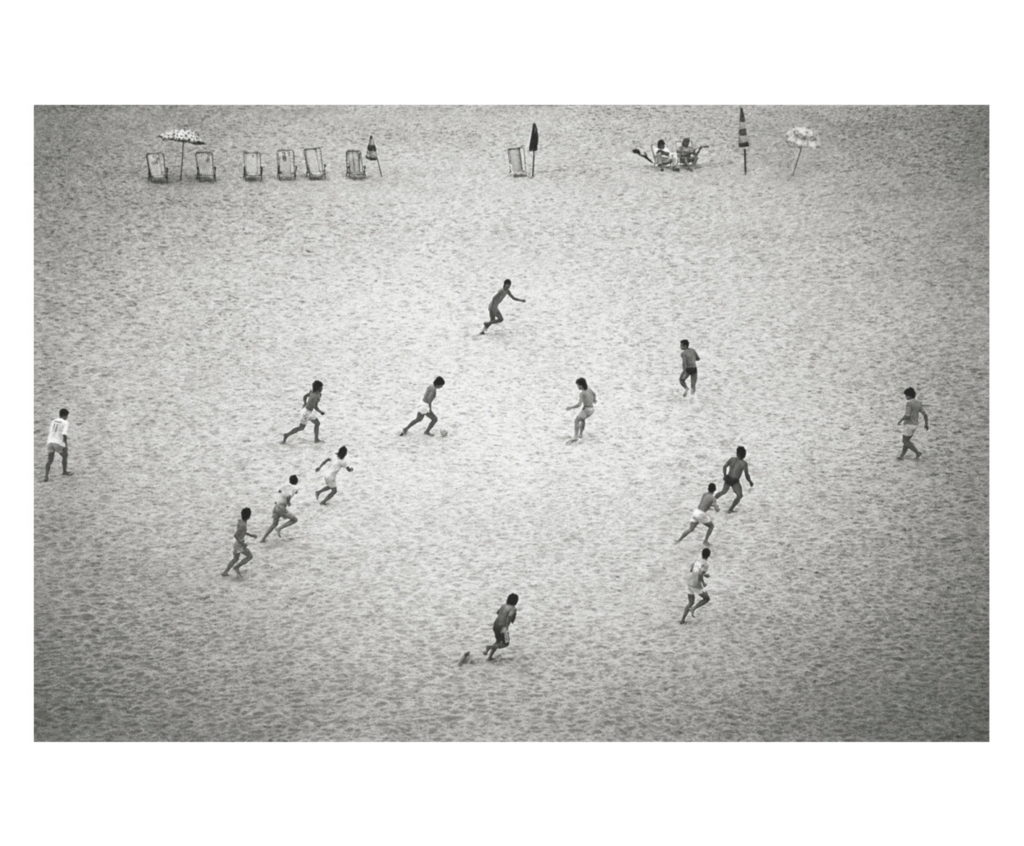 Featuring 13 chromogenic prints including one diptych , True South offers a 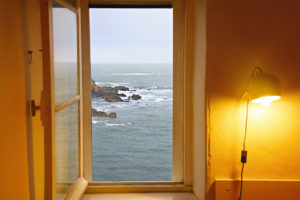 glimpse into the artist’s extensive travels. True south, defined as the direction towards the southern end of the axis about which the earth rotates, is more poetically described by the artist as “the direction towards the other side…and the eternity of an instant” as well as a “state of mind.” The photographic images in this exhibition evoke Ten Hoever ‘s innate ability to discover and capture on film a hidden secret or story within a place he dwells. This gift comes from his patience and openness to experience on a deeper level the people and atmosphere of the places he encounters. For Ten Hoever, travel is not defined by the destination but rather the journey that he allows to unfold. Whether in Taos, Cartagena, Pueblo Garzon, the Cyclades or Cape de Creus, the artist approaches the land and its inhabitants with a striking sensitivity rare in today’s world.

Gustavo Ten Hoever was born in Uruguay, attended photography school in Montevideo, Uruguay before moving to New York in 1986. He currently resides in Paris. After an early and formative expedition to the Brazilian Amazon, he began shooting his first photo exhibit, Full Moon People, chronicling the indigenous people of this region.Ten Hoever has travelled continuously and exhibited internationally with shows in New York, Connecticut, London, Paris, Geneva, Zurich and Gstaad. His editorial work can be seen in publications around the world. 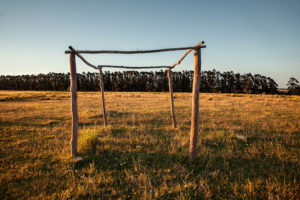 Portals is a gateway between what is unknown and what we think we know. I invite you into a space that aims to transcend time and our constructed reality. An immersive experience that plays challenges your senses of perception.

I offer you a world that glows despite the darkness, where walls become transparent, and connection is possible.

This one day workshop is for artists or anyone that would like to explore the body in a performative way. We utilise Butoh related research methodology, to delve deep into what moves us. Physical and emotional exploration. In the space, we anchor one another and discover hidden worlds in our bones. Once these worlds are rediscovered, we find solutions on how to manifest them into the our physical plane. Opening a portal from our inner lanscape.

MARK BAUTISTA || Interdisciplinary Artist. Sound maker. Theatre practitioner. || Alaskan raised. Berlin Transplant. His aim is to create works that transcend boundaries and constructs, to awaken our universal memories, and deepen our connection with our humanity.

He devises, writes, and performs solo and ensemble performance works— which explore our inner lives, past lives, future-selves, wishes, hopes, dreams, and fears. Transformation, rebirth, surprise, and illusion are common devices in his work.

In this social and artistic event you will have the opportunity to get involved and inspired in communal collages following your personal, artistic, political or social direction. 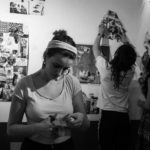 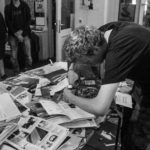 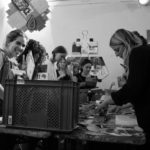 Everyone choses images and glues them to the wall, no advanced skill are necessary 😉
Materials such as newspapers, pictures, magazines, scissors and glue will be provided but you are more than welcome to bring your own. 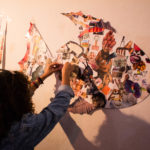 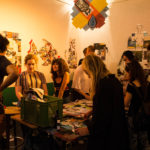 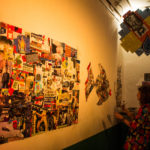 Kollage Kollectiv is an art collective and platform foc
used on bringing creative people together to express social and political messages throughout art. Spreading positive images and ideas around Berlin to clash with the commercial advertising polluting our cities and promoting values we don’t believe in .

The collective was born after the need to express ourselves in a city and society that don’t fulfill our creative and social aspirations . The collective organises social and artistic events to give people the opportunity to get involved and inspired in communal projects.
https://www.facebook.com/KollageKollectiv/
Instagram : @Kollagekollectiv 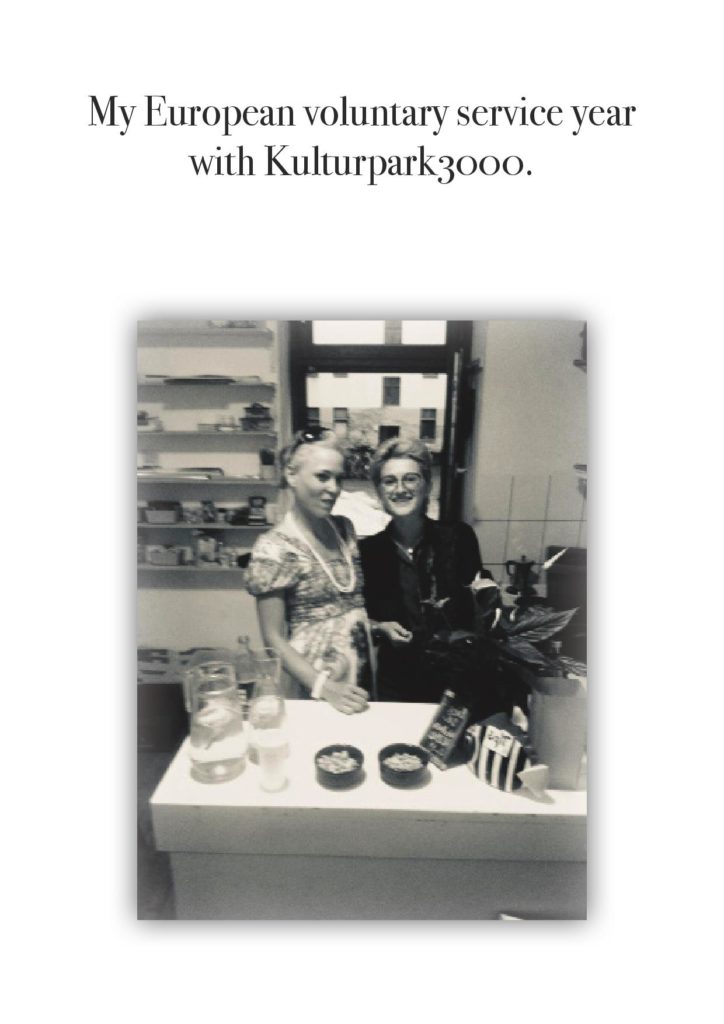 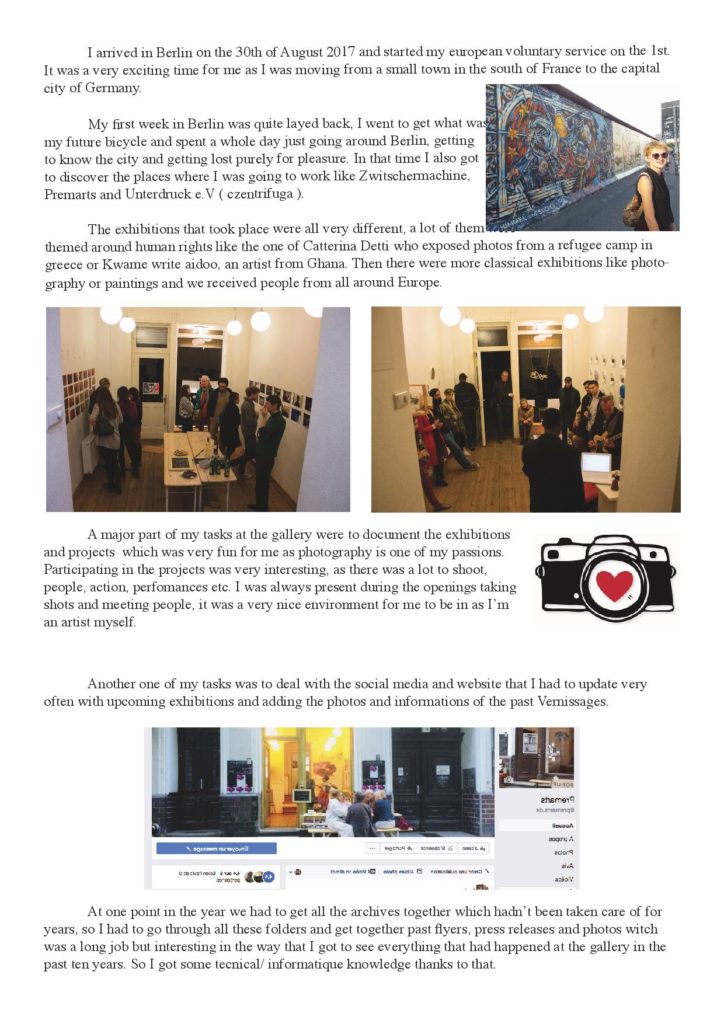