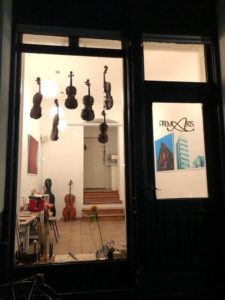 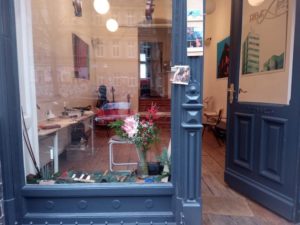 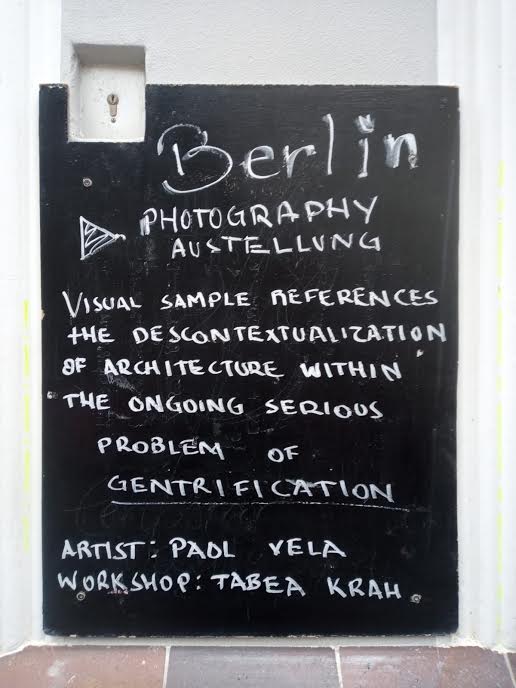 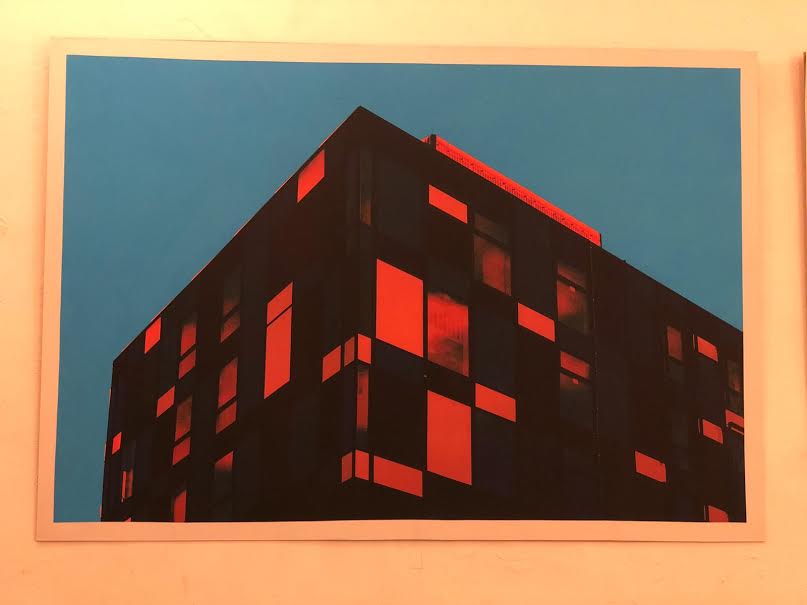 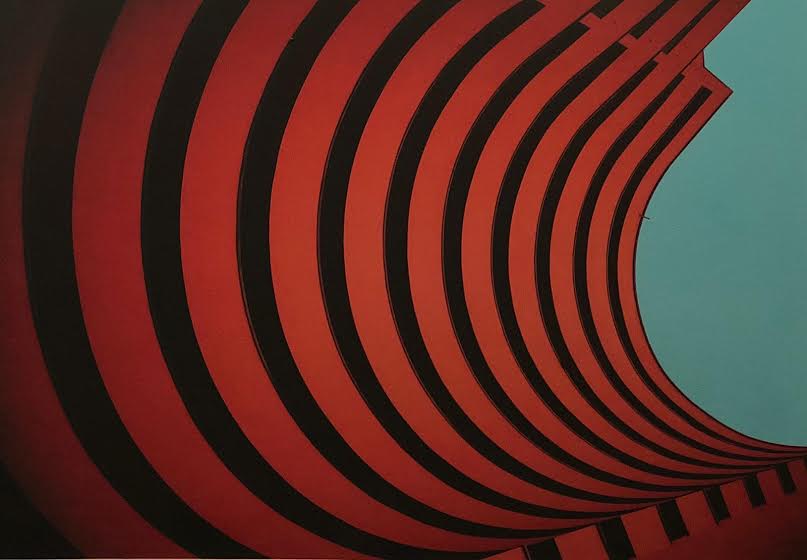 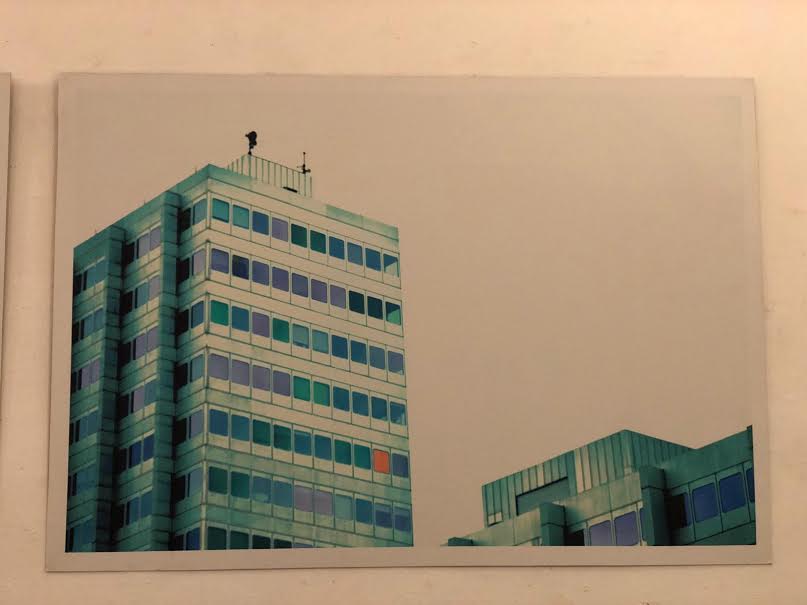 For December 2020, First Thursday Kreuzberg set up a window display in Premarts.  Due to the current pandemic restrictions, the art walk is on hold. But a window display of some of the artists that will be apart of the first show when things are better were shown in the window over the weekend. 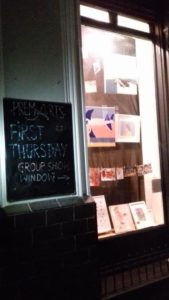 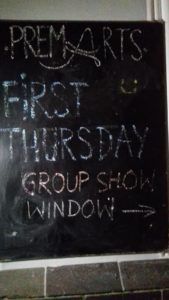 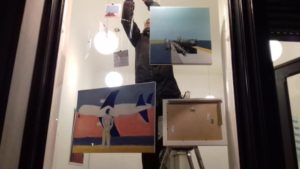 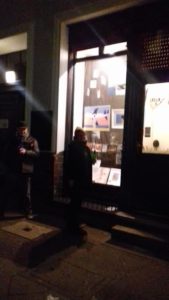 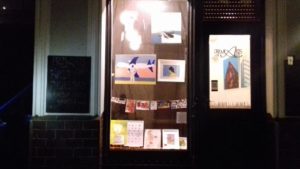 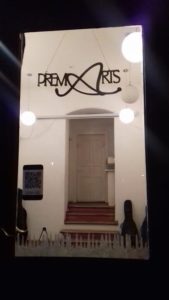 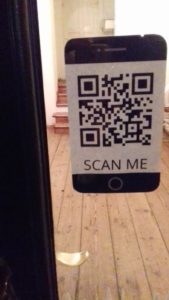 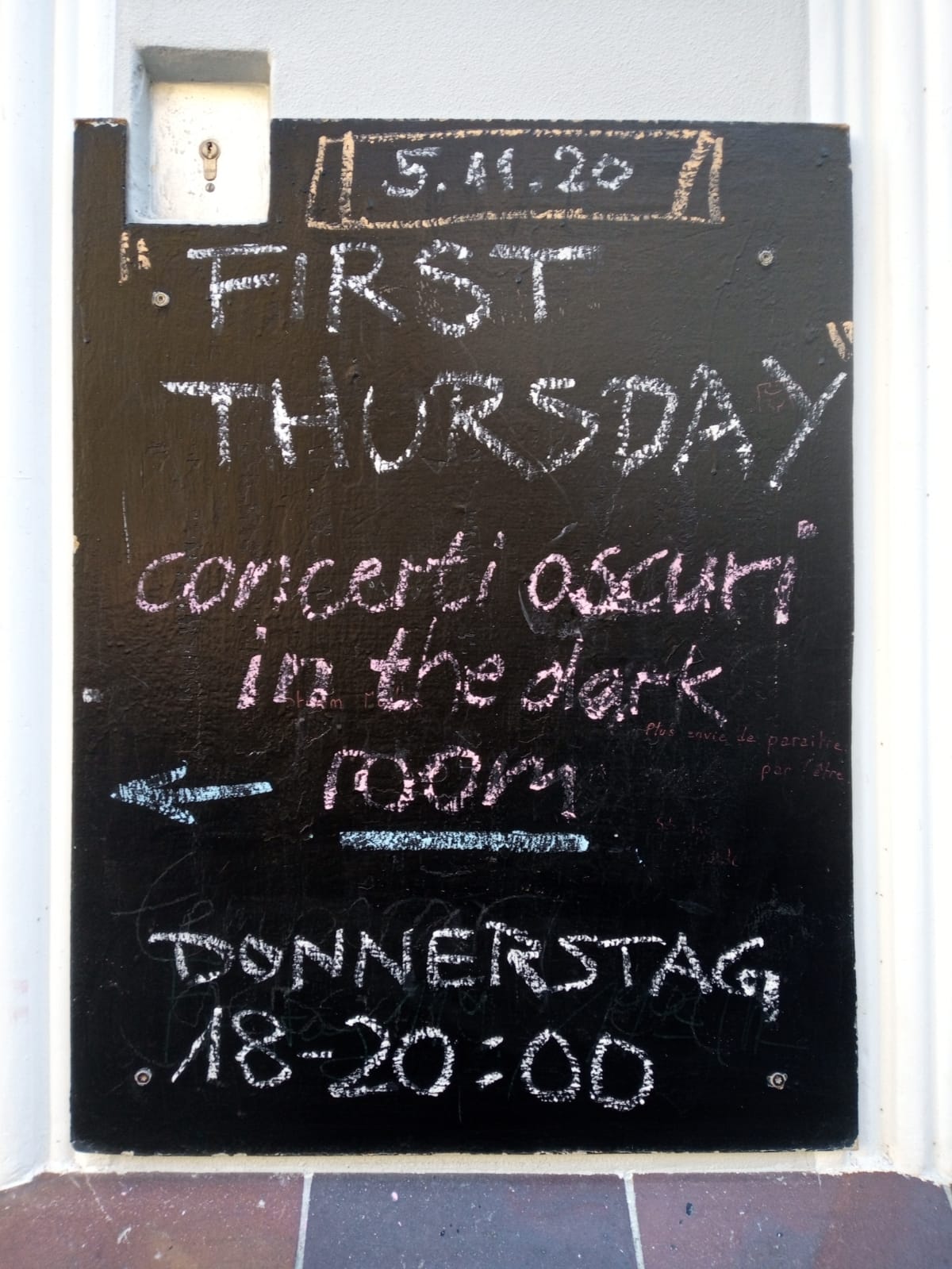 The »99 HOPES« exhibition is a homage to our hopes and dreams we are free to have also during difficult times. In a variety of works as paintings and sculptures the artist Silke Lapina is using elements of popculture and refers to various theologians such as Meister Eckhart and Martin Buber. The abstract paintings include thoughts and scribbles from popsongs and theological concepts. The artist explores questions on spirituality and tranformation in contemporary society and also the varieties of religious experiences. 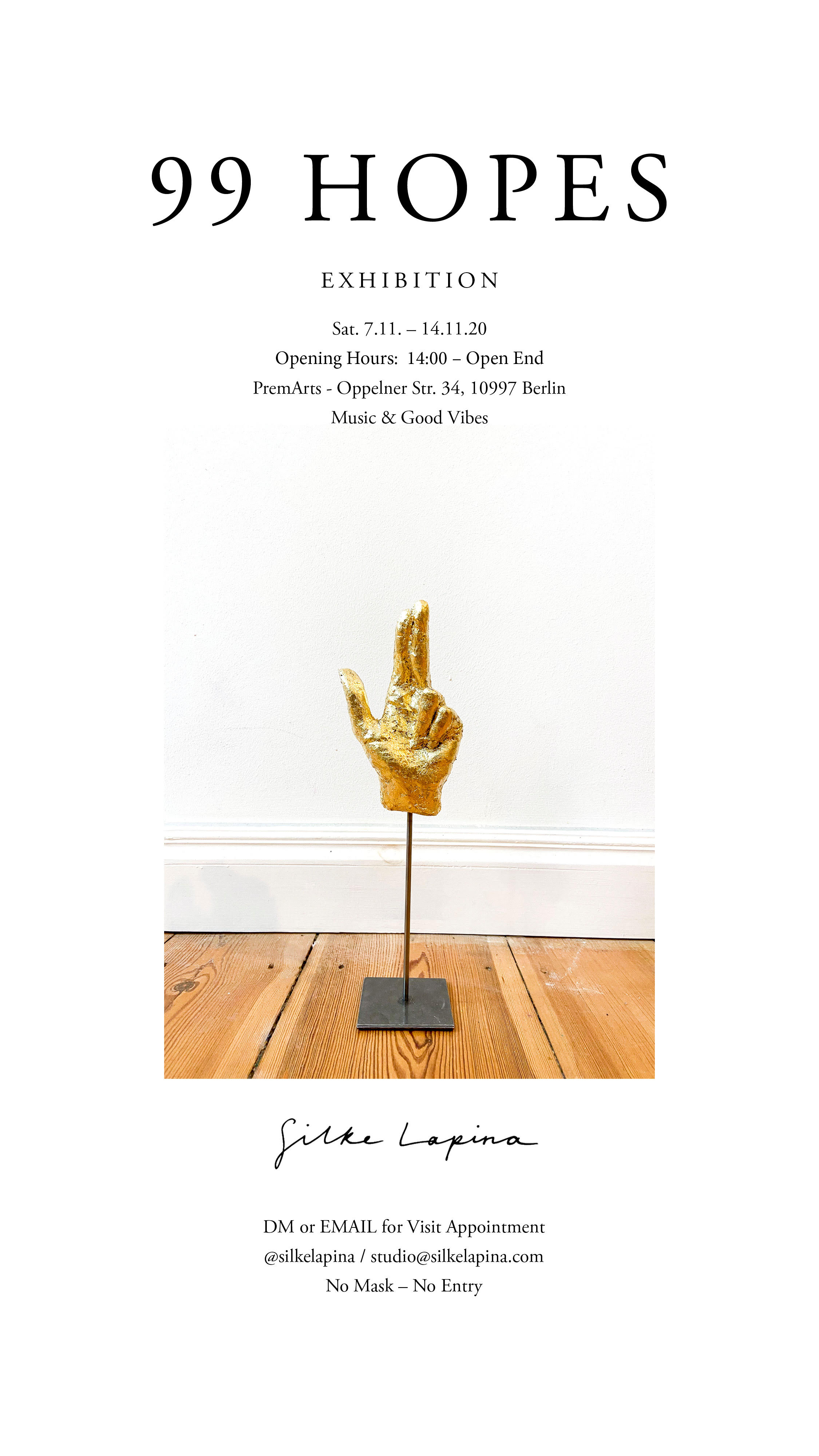 Artist Bio Silke Lapina Silke Lapina is a German-Filipino visual artist and photographer based in Berlin. She assisted several photographers and fine artists in the fields of street art and fashion around the globe, before receiving her B.A. in Culture- and Social Anthropology at the University of Vienna. She is currently pursuing a M.A. in Religion and Culture at the Humboldt University in Berlin on the relationship between art and spirituality and her light installation »YOU+I=LIGHT« (2019) as a case study. 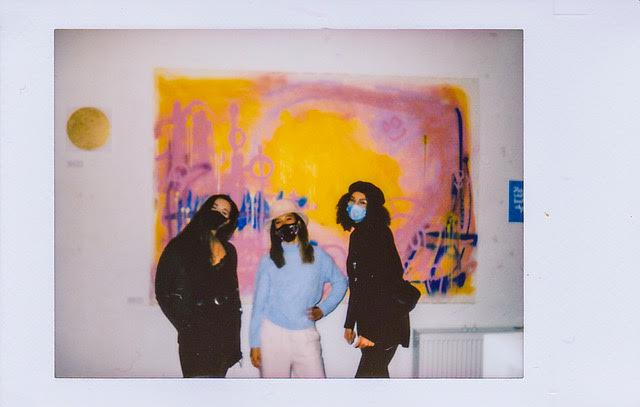 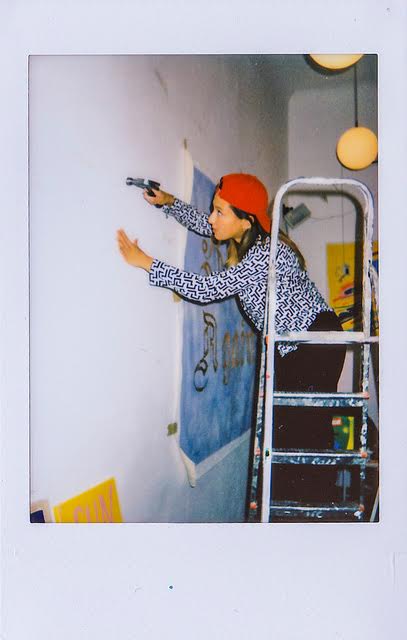 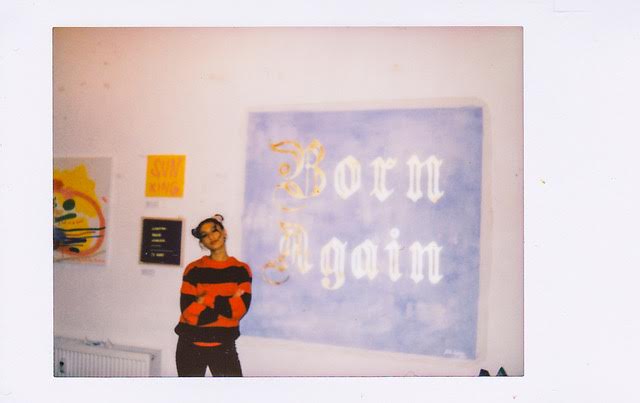 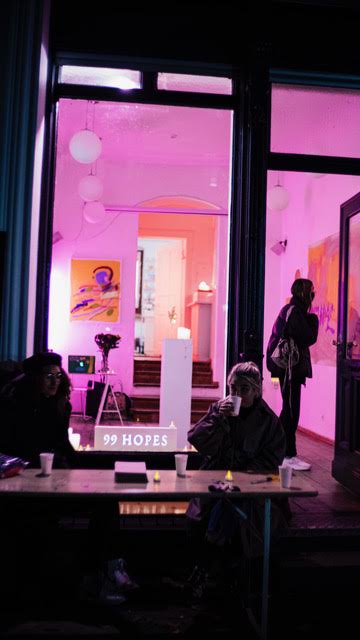 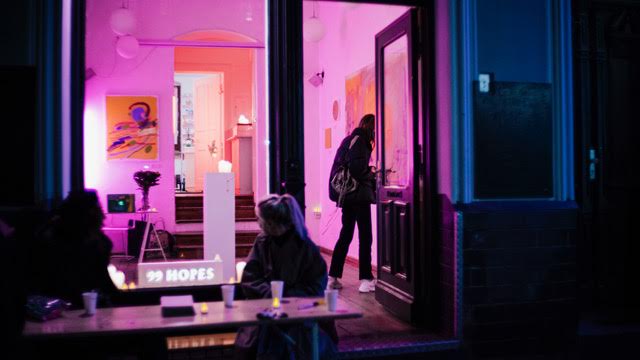 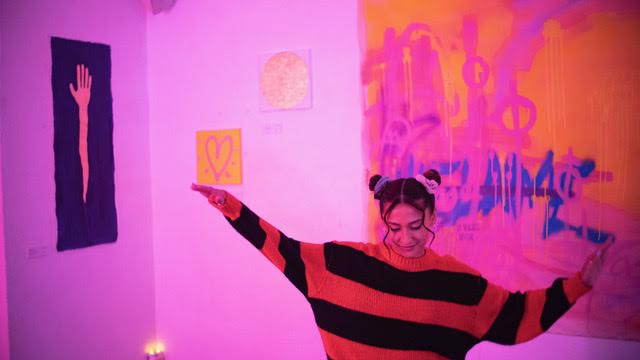 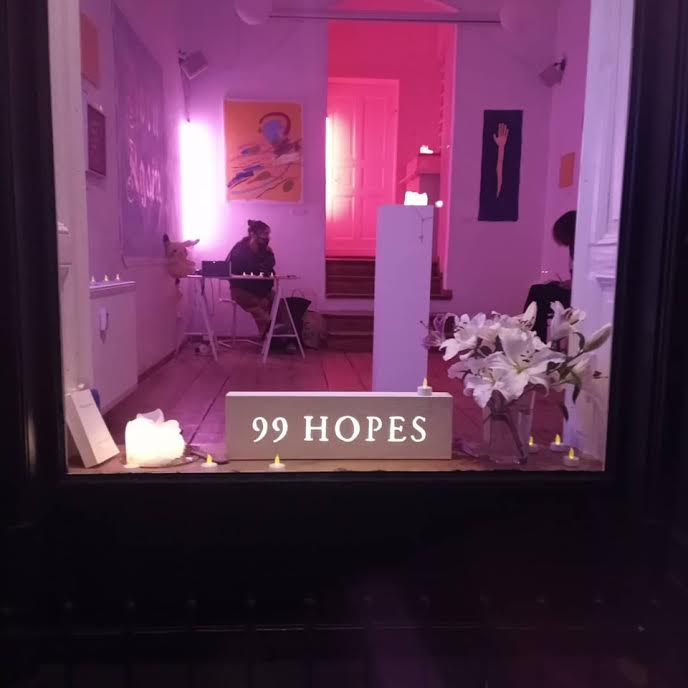