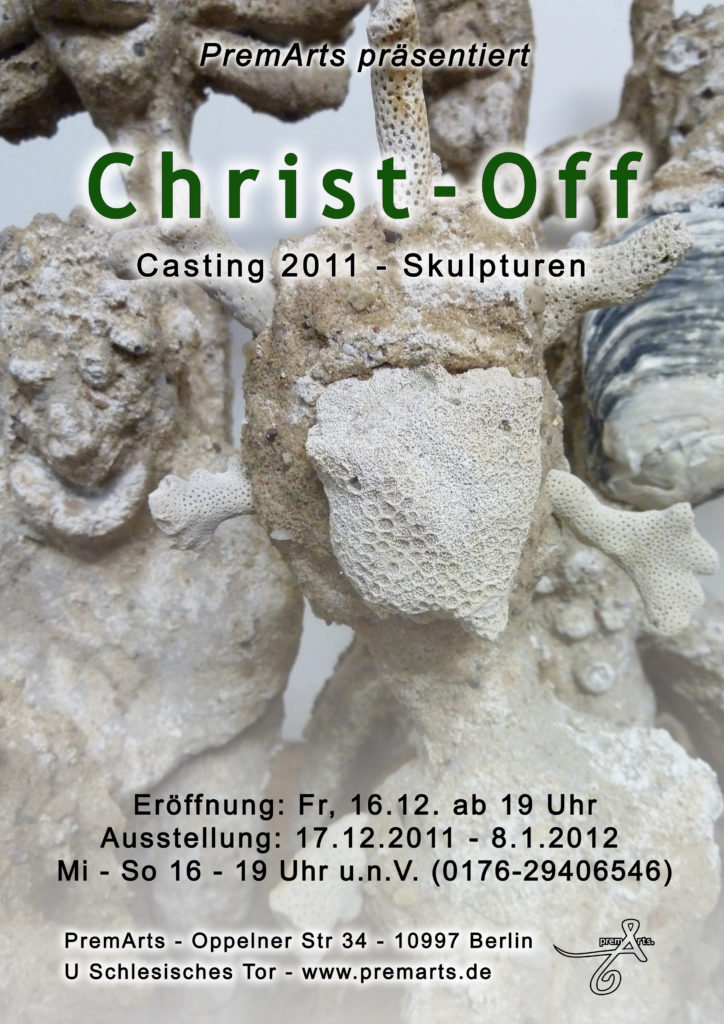 During a 10 minutes working break we had when we made preparations for shows at the liverpool biennial, i asked maja what are the most important things in life. she said: money and where you come from, and sometimes maybe the religion you are born in. i answered: lets do something which contains all these three parts. so we decided to start with the project IDENTITIES? we arranged with the help of some

friends banknotes from Israel, the USA, Turkey, China, Russia and the EU. after a process of colouring them with acryl in the different colours of their flags we started to sew (and partly cut) them together. the flags we created became independent of their content – money, nationality and religion.

In the same time – through changing or using the own banknotes for different, opposite countries – they became a different worth – and an other identity.