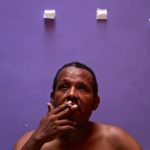 Tantão is a visual performer, painter and musician from São Gonçalo, in the opposite side of the bay toward Rio deJaneiro. After studying classical violin in his youth, he followed both his father and grandfather steps and worked for some time as a draftsman in a shipyard. He also ran a paralel music career playing keyboards and synths with his former band Black Future – which recorded an LP in 1988 and split a year later, after the label’s director was fired for their recordbeing considered ‘too experimental’. Now it’s worth a fortune as only 5000 copies were printed and it became a cult. All the music parts of the record were made by him and the lyrics were made by his partner Satanésio, who was the lead singer. Their hit single “Eu sou Rio”, which named the film, had a new relese in 2006 as part of a compilation of Brazilian post-punk songs produced by the Berlin-based label Man Recordings named Sanguinho Novo, in 2006. 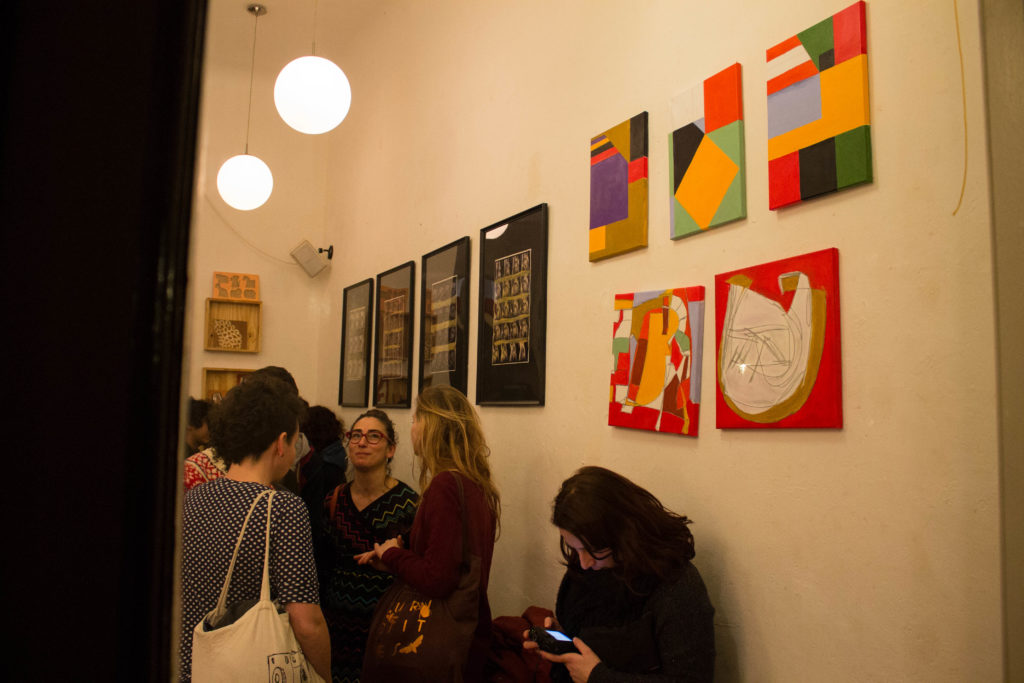 A short time after their house was set on fire (Tantão lost his violin but the paintings were incredibly safe) the band split and he was by himself stepping in between the borders of visual arts and sound performance. His drawing and painting have been heavily influenced by his work on the naval industry as well as the street art and his passionate relationship with the history of modern painting and contemporary art. It’s impossible to define the limits between his musical performance and visual work, as he always claims that his art is anywhere he goes. Tantão’s work fit perfectly the increasing Noise scene of Rio and it’s subjacences in the underworld – being himself an icon of the art scene in town ever since the 80’s, as well as the ever growing queer club scene. He has performed alongside groups like Chelpa Ferro, Demillus & Duloren, John Merrick Experience, DEDO and many others before creating his new band, Tantão e os Fita, with Cainã Bomilcar and Abel Duarte.

Now he’s the frontman and their first record, made in 2017, is a nightclub hit in Brazil. As a painter he’s had collective and individual shows in many cities in Brazil and also in Holland, where he’s been twice in an art residence program promoted by the Mondriaan Foudation between 2010 and 11. His painting range from abstract to concrete, using all kinds of different techniques and materials. Now his friends Anne and Gabraz, a filmmaking documentary duo, have made a film with him and the first international screening will take place in the Berlinale’s Forum Expanded, in february 2018 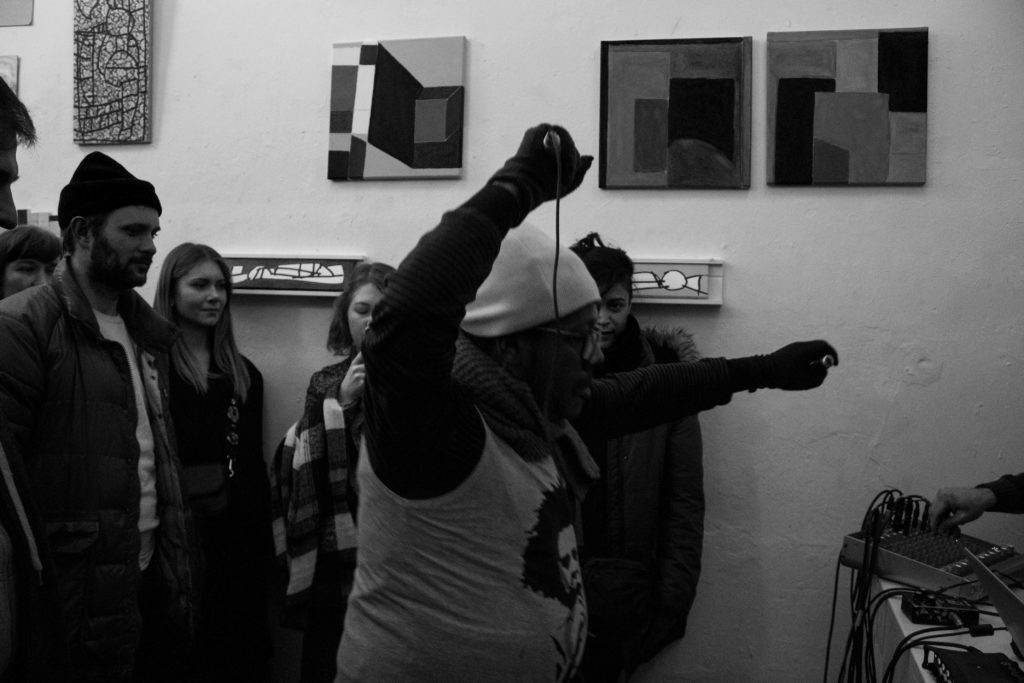 Amazing performance by Tantao and it really clicked between the three of us musically. Tantao, Delmore FX (Giorgio Gabber) and Blodfet & DJ Lonely. Afterwards Baba Electronica played a crazy good set that got everyone on their feet. Also amazing to see all the Rietveld students who showed up. It was truly a warm and magical event in honour of a warm and magical person Tantao (aka Carlos Antonio Mattos).` 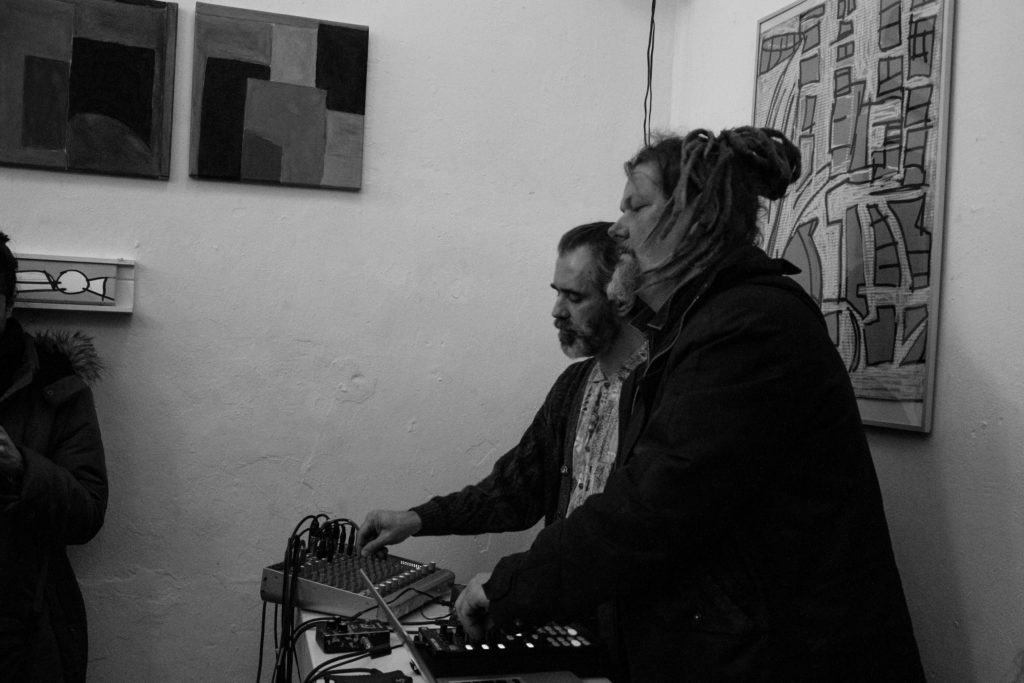 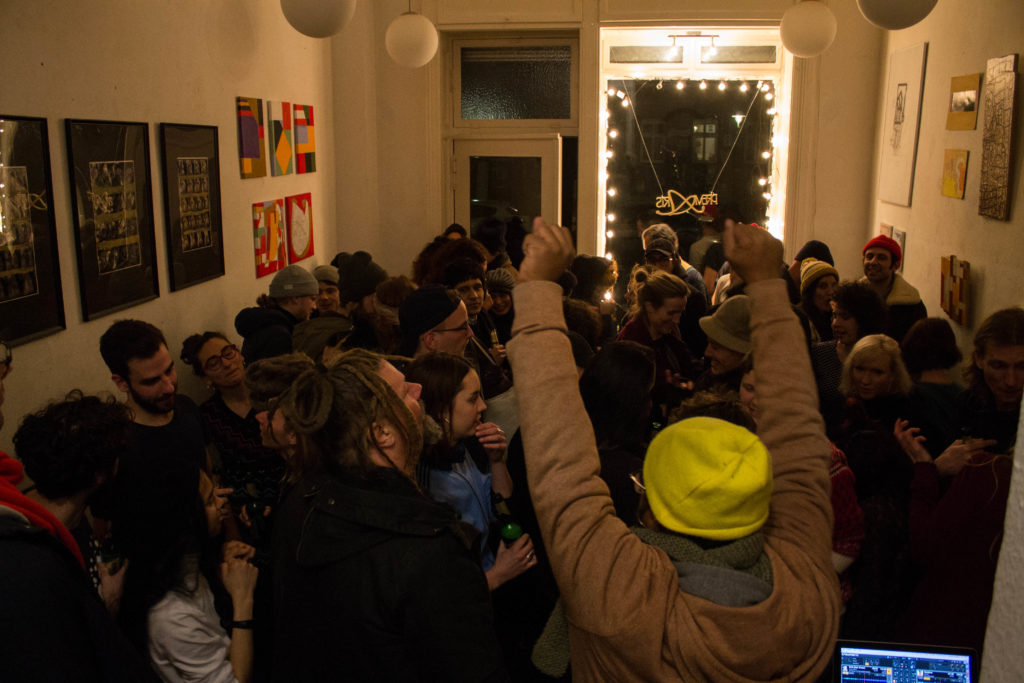 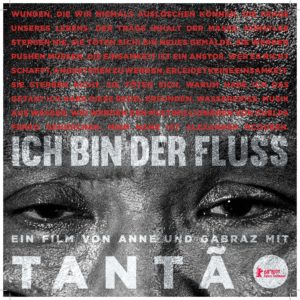 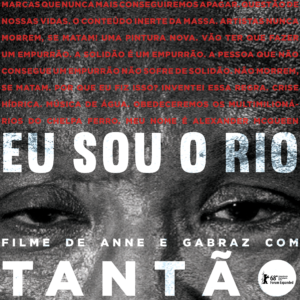