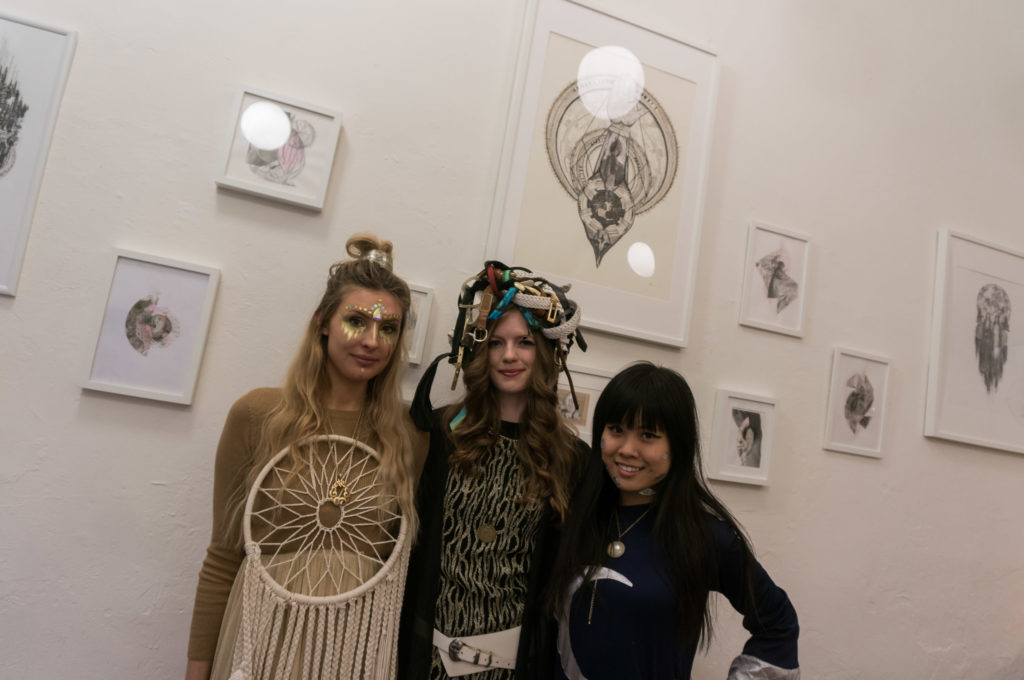 A group of the exiled and outcast have assembled in Berlin to reclaim their voice. Descendents of witches, heretics, persecuted people – we are here to tell our side of the story. 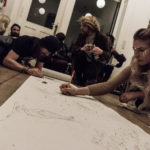 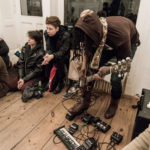 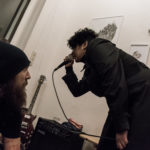 Those who live independently of authority are considered a threat to the established order. The figure of the witch, for example, is that of a woman who is dangerous for her associations with evil, that is, for her hidden knowledge, her rejection of Puritanism, her autonomy in patriarchal society. Today, some social conditions remain the same, women are still discounted and disbelieved. The tides are now changing. It is time for those who have been silent and silenced to speak and be heard. For if you do not define yourself, you will be swallowed by the definitions of others.

Posted by Everything Woman is Alien to Me on Freitag, 14. April 2017 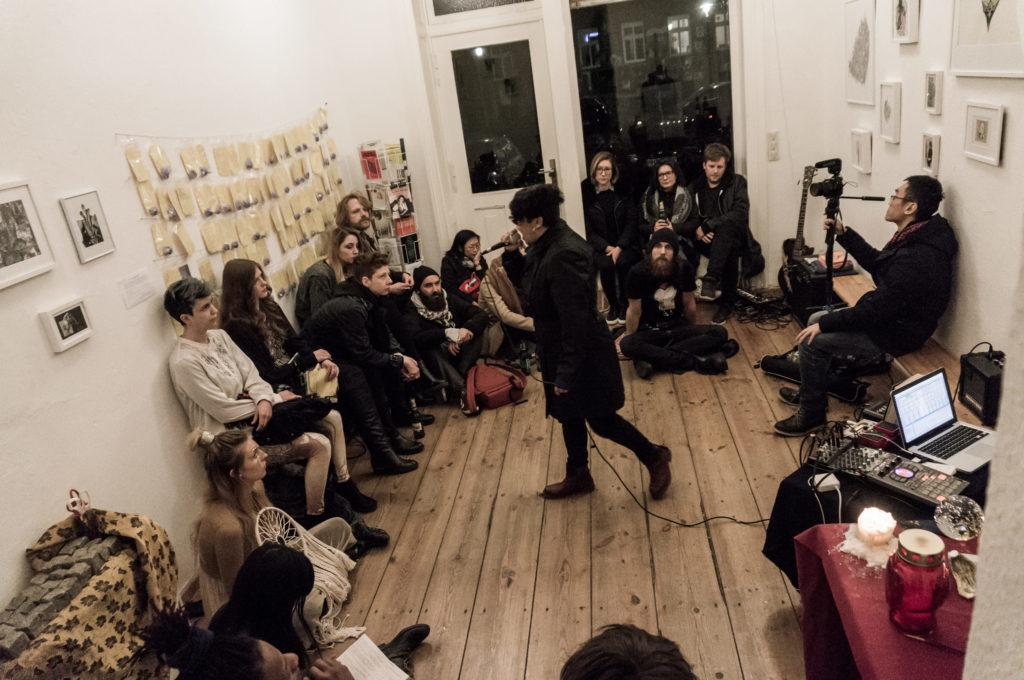