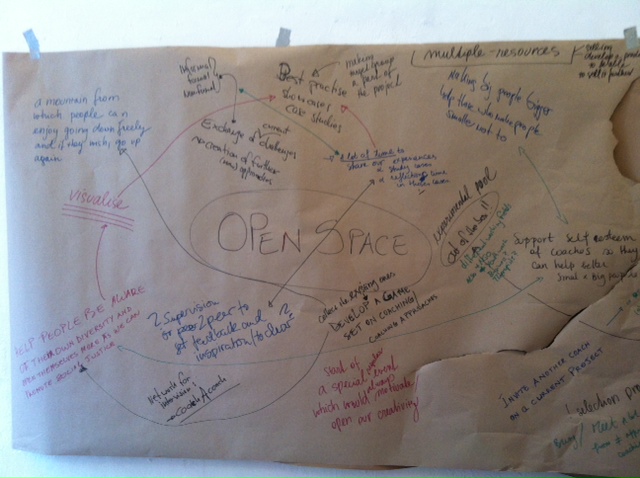 Coaches from four European countries, representing six youth
organisations and a local municipality office are meeting in Berlin
in the first week of February to discuss a possible future
cooperation. Their work is to accompany young people in their
initiatives so that they could develop their skills to the full
potential.At the end of such a journey there usually is a completed
project meaning some unique experiences of young team members topped
with new skills and boosted self esteem. What is even better,
additional benefits go to someone who needed help (a project target
group). Of course it does not happen over a night. Our coaches first
met two years ago at a training course in Brussels. Back in their
realities, they realised that the world is getting smaller and the
future of the youth, predicted as „on the move“, is being paved by
rising unemployment. One day you wake up in an Italian bed and the
otherday you may wish to finish (and get paid for) your virtual
expert work 762 km north, in the birthplace of a poet Milan Kundera
and a writer Bohumil Hrabal. Bollocks, you think? Well, it is
definitelly better to discuss that in person. So good luck
Annamaria, Eike, Margita, Vojta, Anna, Samuel and Roxanne. We hope
that coaching will, sooner or later, get to our couch! 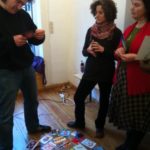 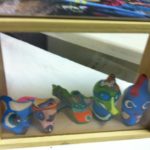 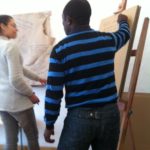 The feasibility visit of the international team of coaches is hosted
by Margita Weiler and Kulturpark 3000 e.V. and is funded by the
Youth in Action. This European programme supports non formal
education and participation of young people. The visit from 6th –
8th February, 2013 is taking place at Premarts.